Yes, you are. Florida requires all car owners (both finance and lease) to carry two kinds of auto insurance. One is called no-fault insurance, also known as Personal Injury Protection (PIP). PIP causes a lot of confusion among victims of a car crash because under Florida law, if you are injured in a crash, you use your own PIP coverage to treat your initial injuries, and only later pursue the at-fault party’s insurance coverage. The second required coverage is Property Damage coverage, which pays for damage you cause to someone else’s vehicle.

For example, if I rear-end somebody (am deemed at fault for the crash), my Property Damage coverage will pay for the damage to the victim’s car. At the same time, however, it is possible that I have been injured, and so, regardless of my own fault, I still have access to my own PIP insurance for medical treatment, just as the victim has access to his or her own PIP coverage for his or her own medical treatment.

Beyond PIP and Property Damage coverage, all other coverages are optional under Florida law, but may be required by your vehicle’s lienholder. These optional coverages can include extended PIP, additional Medical Payments coverage, Bodily Injury Liability coverage, and Uninsured/Underinsured Motorist coverage. Noting what I said above, that Florida law does not require that drivers carry insurance that will pay for your medical damages in the case of a bad crash, in Florida almost one in four drivers are uninsured, so it’s a good idea to carry your own uninsured motorist coverage.

Yes you are. Florida requires all car owners to carry two kinds of auto insurance, it’s mandatory. One is a no fault insurance, and the other is property damage coverage. Those things provide you with protection if you cause damage to someone else’s property and it’s your fault. If I rear-end somebody I have property damage coverage to pay for what I’ve done to their car. Your no fault benefits are available to you to help pay for medical care, lost wages, that sort of thing. Beyond that most coverage is optional. If you want liability coverage to protect if you’re at fault you should absolutely carry liability coverage, and you should also carry uninsured motorist coverage to protect you if you’re the victim of a car accident and the other driver is uninsured. The truth is that in Florida almost one in four drivers are uninsured, so it’s a good idea to carry uninsured motorist coverage. 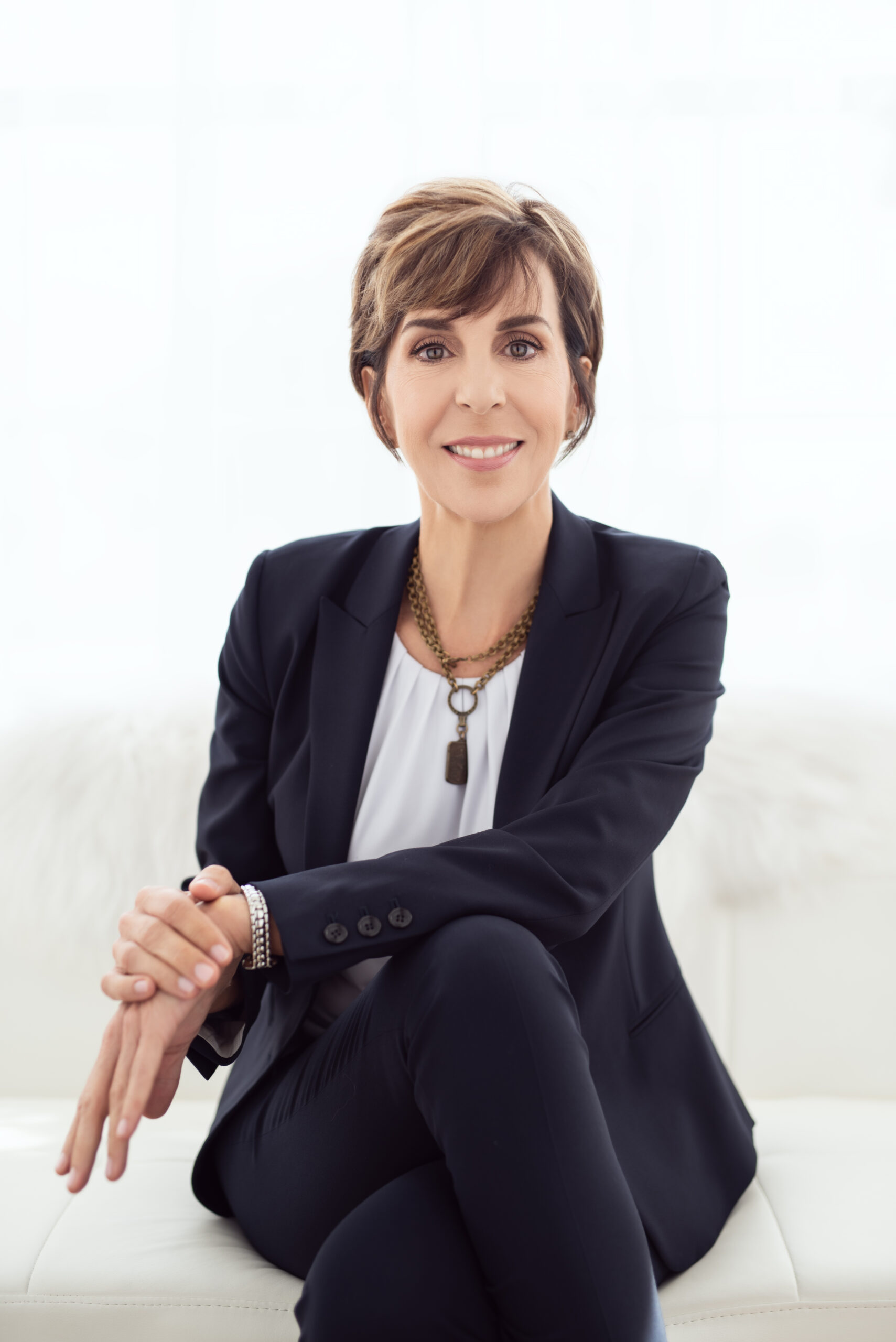 Julie Luhrsen represents the injured. Like Atticus Finch, the fictional hero of Harper Lee’s To Kill A Mockingbird, for Julie it’s about looking out for others, it’s about leveling the playing field.

For over 20 years, Julie’s been looking out for personal injury victims and their families who’ve suffered injuries due to someone else’s carelessness or wrongdoing. She’d welcome the chance to stand in your shoes and evaluate your case – confidentially and at no cost. Please contact her today if you or a loved one has been a victim of an automobile crash, motorcycle wreck, slip or trip and fall incident, homeowner negligence, or any other negligent injury or wrongful death.